“We cultivate love when we allow our most vulnerable and powerful selves to be deeply seen and known, and when we honor the spiritual connection that grows from that offering with trust, respect, kindness and affection.”
– Brene Brown, The Gifts of Imperfection

I look forward to meeting you and hearing more about your journey, your hopes and your setbacks. Here is a brief story about me.

My name is Todd Strickland. I was ordained into Unitarian Universalist ministry in 2000. Since then, I have served as congregational pastor, hospital chaplain, addictions chaplain, and pastoral counselor. After much discernment and prayer, I decided that opening a private practice in Spiritual Direction and Counseling was the best way for me to use my skills and prioritize the time I spend with my family.

I grew up in the suburbs of Columbus, Ohio (the picture below is me and my parents on my first birthday) and graduated from Oberlin College with a major in Religion and minors in Black Studies and History. After graduation, I worked in communications, media development, and community organizing for the peace movement before working in direct care to developmentally disabled adults. During this time, I experienced my call to ministry and moved to Berkeley, California where I received a Master of Divinity degree from the Starr King School for the Ministry (part of the Graduate Theological Union) with a focus on pastoral care and religious education. During seminary, I established campus ministry programs to students at the University of Virginia in Charlottesville and the University of California at Berkeley. I also worked as a chaplain intern at San Francisco General Hospital with a focus on the HIV/AIDs units.

After graduation, I was called to serve the Jefferson Unitarian Church in Golden, Colorado which is what brought me to live in metropolitan Denver. I served the congregation with a ministry focused on pastoral care and lifespan religious exploration which included pastoral counseling for individuals and families. Coincidental to my first child’s birth, I had moved to a part time ministry in Loveland, Colorado which allowed me to spend the first two years of my son’s life with him as I primarily worked from home.

Family is especially important to me which is why it was not easy to start working as a hospital chaplain at University of Colorado Hospital (now UCHealth) in Aurora, an hour from my home. Still, it was a rewarding ministry. I served as chaplain to the neonatal intensive care unit and the cardiac intensive care unit, experiencing the stark differences at two ends of the potential span of human life. 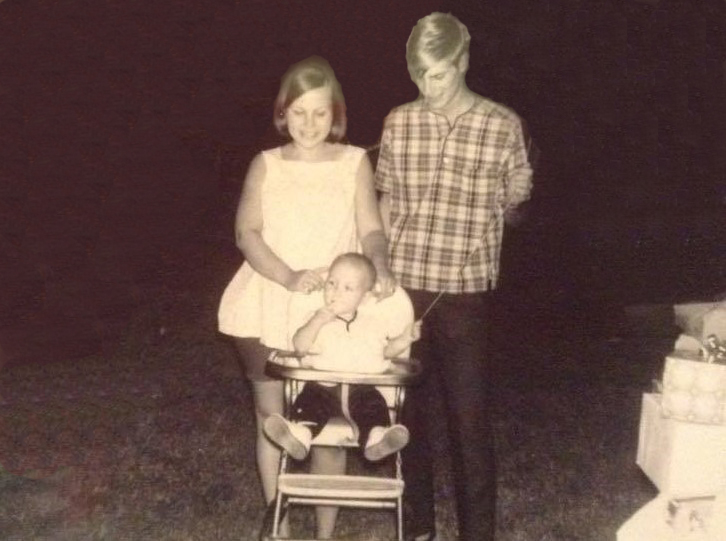 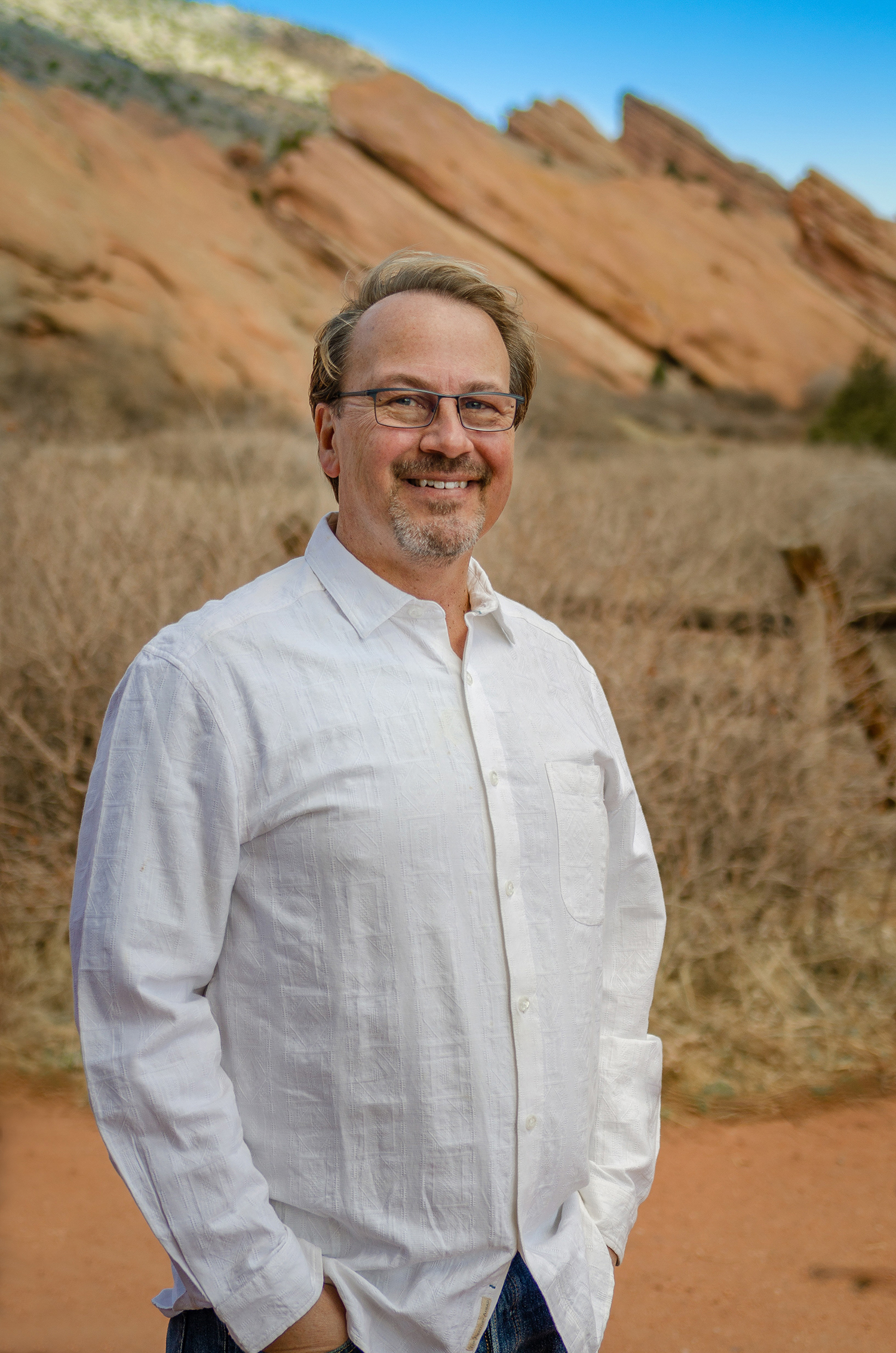 I devoted five years to providing support to people suffering from addiction as they began their journey into recovery as an addictions chaplain at the Center for Dependency, Addiction, and Rehabilitation (CeDAR) connected to UCHealth. In 2017, I left my job at CeDAR because I literally wanted to spend more time with my family. This is an oft-heard cliché, I know, but I am a married father of two children who were rapidly growing up without me while I commuted two hours every day. This turned out to be the best decision on so many levels. In addition to having the opportunity to take my children to school and pick them up every day, I was able to be their teacher at home when they began remote learning during the Covid crisis.

In addition to being a father and husband who loves to cook, I am also an avid baseball fan and will frequently be found at the baseball park in Denver rooting for the Rockies. My wife and I also love to hike and camp in the Rocky Mountains we are so blessed to live near.

In my work with Todd, I found him to be unusually gifted in meeting me where I was, validating my experiences and then challenging me to grow. We worked together when my theology consisted largely of things I didn't believe. He helped me to deepen and mature my own nascent spirituality. And he did this without handing me things I "should" think or embrace, but inviting my own knowing into the room. I appreciated his humor, his compassion, his authenticity and his unflappable nature. In one memorable session Todd reflected back something I hadn't heard myself say, but having another person say it out loud led to some profound healing. Todd is one of the people who listened me into being.

I had nobody left in my life after years of addiction. After all my lies and bad behavior had been exposed, my wife was divorcing me and taking my daughter and my parents had finally run out of patience. I ended up in rehab with only the clothes I had on my back. In spite of my broken situation, I felt relieved. Like a full-body physical experience that I couldn't explain. It didn't make sense to me. I met Todd Strickland, my spiritual advisor that I met with when I got out of detox. I told him about my experience. Todd said, “You know, some people call that a spiritual experience.” I said, “Yes! That's what it was! I feel like I'm going to be ok and that there's something looking out for me. It's a physical feeling! It'll probably be difficult, but I just have to be honest and work hard. I never have to go back to that way of life.” Prior to that, I didn't know how to relate to this new experience. Todd smiled and told me that it's important to remember those moments and be grateful for them. He said, “Maybe that's God talking to you.” I still tell people that story. It was a hallmark moment in my life and I always remember the light bulb he turned on for me. I know what a spiritual experience life feels like, now. And I still hear Todd's voice when those moments happen.

Todd is a deep listener who creates space for me to be completely open. He gently asks questions that help me navigate through my own personal lived experiences, and for me to be honest with myself. I am able to find my voice with Todd, giving me the power that I need to live authentically for myself and with others. I feel safe talking with Todd about my questions of faith which leads me to answer my own questions in a way that feels right for me, in a way that opens my heart.

Recently I was fortunate to receive spiritual direction with Rev. Todd Strickland. Rev. Strickland is an incredible practitioner, being fully present to whatever arose for me in the moment. He was able to gently point out, at particular moments during my sharing, where I might need to return to my bodily awareness, breathe, pause, or ground myself. There was no judgement of my experience, but rather a calm sense of welcome. By working with me this way, he gave me room to share painful memories and powerful insights. I made a foundational shift that felt like a key to moving forward!

I really needed to take a deeper look into my spiritual life following events that left me in a place of loss and feeling stuck. Not knowing what the result would be, I sought Todd's help to work through my situation. The first obstacle one must overcome when engaging in spiritual work with a director is allowing yourself to be vulnerable and open. Todd was receptive without judgement. He pushed me to look deeper than I could have on my own to work toward the source of my issues. Our conversations were wide ranging, but then Todd would pick up on a nugget and help me look deeper. I feel I am again moving forward and doing so with newly gained awareness.

As a psychotherapist, I was unsure what a spiritual coach or a spiritual coaching session would involve, but knew I needed something that allowed me to explore my relationship with God at a deeper level than I was accomplishing on my own. Todd created an extremely warm and inviting space. He very patiently and lovingly guided me through an exploration of my thoughts, emotions and spiritual goals which provided clarity and comfort of how to deepen my faith during times of stress and uncertainty.

Send a message using the form or book a session.

If you are scheduling a session for the first time, please fill out the contact information to the left with a brief note about your goals or interests for spiritual direction and/or counseling. 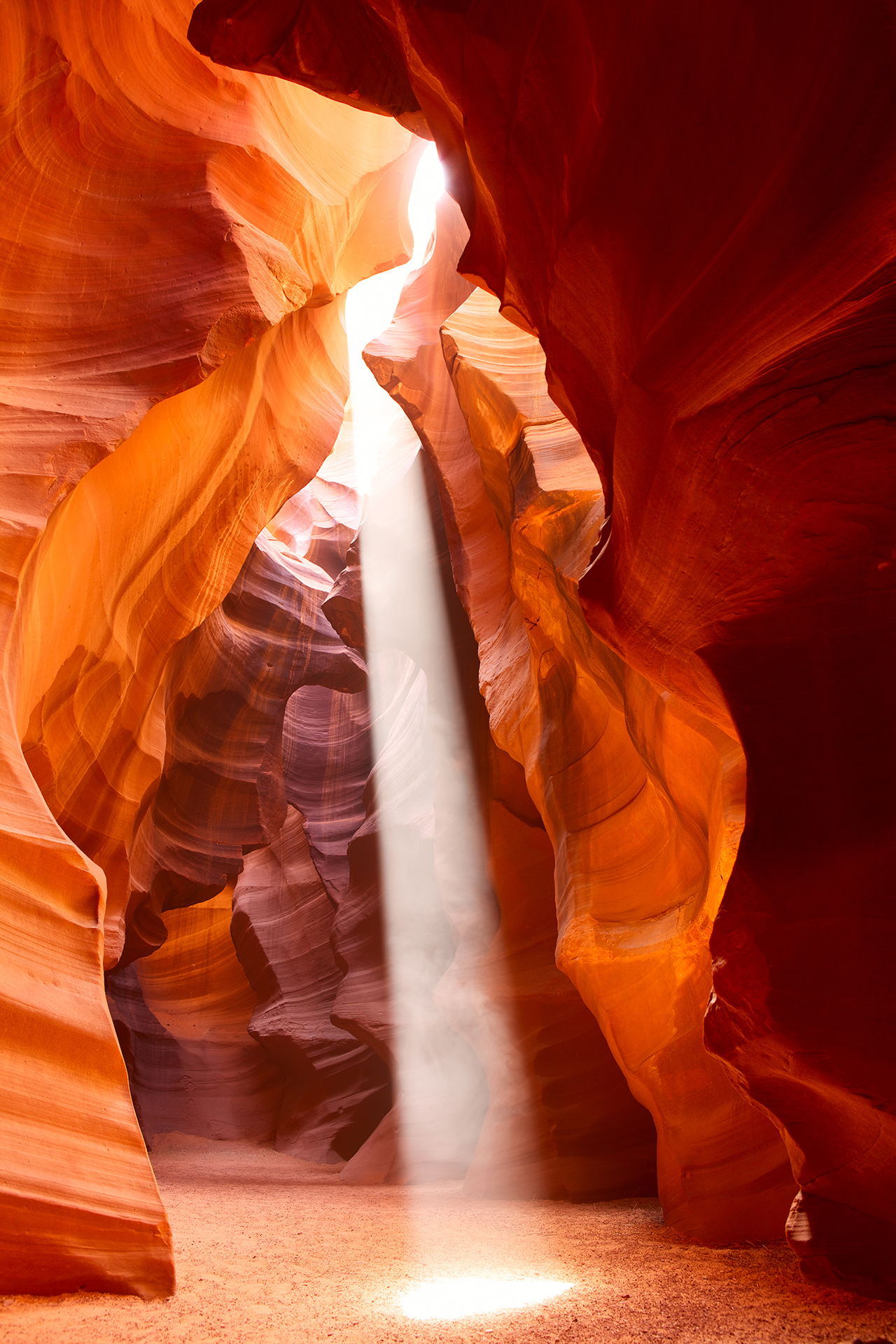